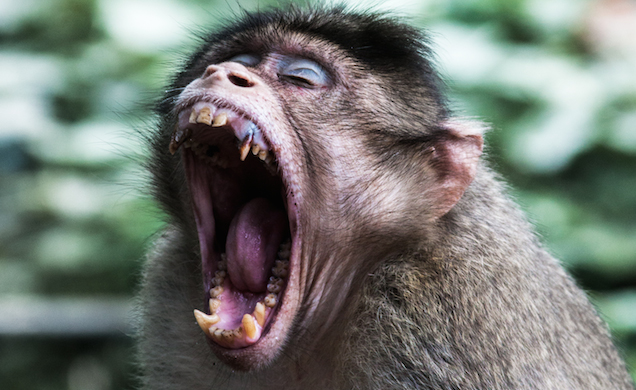 Some unresolved issue either with ourselves, another person or a situation.

It’s usually something that is highly charged emotionally for us.

It’s something that is always in the back of our minds.

Something that is holding us back in our pursuit of the “Best “ version of ourselves.

We make it worse for ourselves by letting our imagination run wild with possible outcomes of dealing with the matter at hand.

Or we continually re live the incident that created this motherfucker that’s pressing down upon our shoulders, the incredible weight pressing down on our soul!

Like a bad dream or defeating mindset, we are the one’s giving the issue life and energy by thinking about the possible outcome of dealing with it (usually all negative).

Shit if we put ½ that energy into just working on a resolution we would be past it.

Just yesterday I finally dealt with something that has been bothering me for over 14 years.

I knew it had to be dealt with.

I had to face it,

I had to deal with alone.

So I put myself in a situation where I had NO CHOICE but to deal with it.

Logic and planning told me that it was going to workout one way or the other.

In reality, I was scared shitless.

None the less, I just kept focusing on a positive and powerful mindset.

I bit my lip and went for it!

30 minutes later it was done!

It was 90% less hard than I had imagined it would/could be.

The sense of relief was immediate as it washed over me.

Once I was alone ad I had time to let myself process, I got incredibly emotional.

I can’t begin to accurately express the empowering feeling I have at the moment.

An incredible weight has been lifted of me.

Now I want to attack the next monkey on my back.

But that, as they say is going to be for another story.